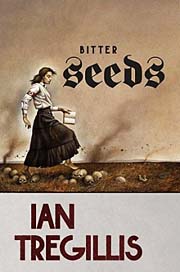 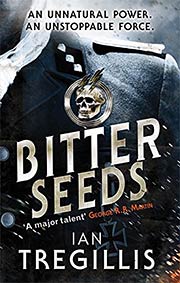 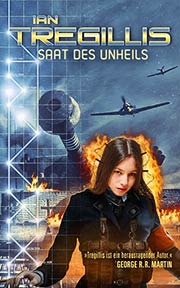 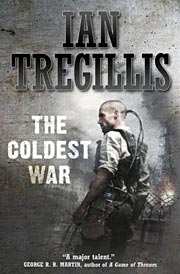 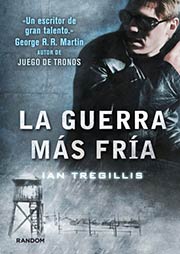 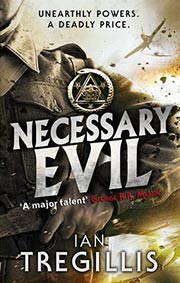 Tregillis, Ian. Necessary Evil
Divergence: c 1940 CE
Summary: A time traveler returns to 1940 with plans to avert the dire events of 1963 by detroying both the NazI paranormal program and the British warlocks.
Series note: Third book of the Milkweed Triptych.
Comments: This volume of the trilogy is only allohistorical where it references events in the prior volumes, as the traveler's effort is to create our own history.
Published: Tor 2013 (0765321521BUY), Orbit UK 2013 (035650171XBUY).